Clients and consumers are bombarded with brands, products and messages. Attention has become a rare commodity. Never before has it been so important to get noticed. And that’s exactly what Venttri has specialised in in the past years: tangible, custom-made presentation products.

A mix of assignments

Construction company, graphics design firm, educational institution or project developer: we’re ready to take up the challenge for any client. We listen, ask and surprise in order to get the most out of each presentation product. Do you have a specific idea or material in mind? Challenge us!

For decades, Venttri has custom-made everything and has been doing so with love for the profession. Our production location in Goirle (Netherlands) is where the magic happens. This is where we develop and produce your presentation products, in small or large editions. Our creations look even better in real life. Get inspired, pay a visit to our showroom and meet our team!

In 1885 ‘’Boekbinderij Van Der Heijden’’ (bookbinding) was established in Eindhoven by founder Wilhelmus Hubertus van der Heijden. In 1958 the company left Eindhoven and a new factory was opened in the small town of Hapert. At that time, the company no longer limited itself to binding books, but was also a “workshop for textile processing”. In 1960, the 75th anniversary was celebrated in grand style. Knowledge about materials and techniques has been passed on from generation to generation in the family. In 1992 Maarten van der Heijden (4th generation) founded the Plastimap production location (started in 1981 as a trading company) in Hilvarenbeek. And on February 1, 2021, the 5th generation will be introduced, in the person of Wessel van der Heijden.

Soon a larger production hall was built in Goirle. The product range changed, so in 2007 it was time for a new name: Plastimap became Maxximap. Maxxisample was founded in Telc, Czech Republic in 2014 to meet the demand for high-quality sample productions.

In 2019, Maxximap became “Venttri”. The name Venttri reflects the developments that the company has gone through: from producer of binders to specialist in the field of custom presentation products. The name is in line with the growing international activities. Venttri and Maxxisample are “Members of the Maxxipresentations Group”. 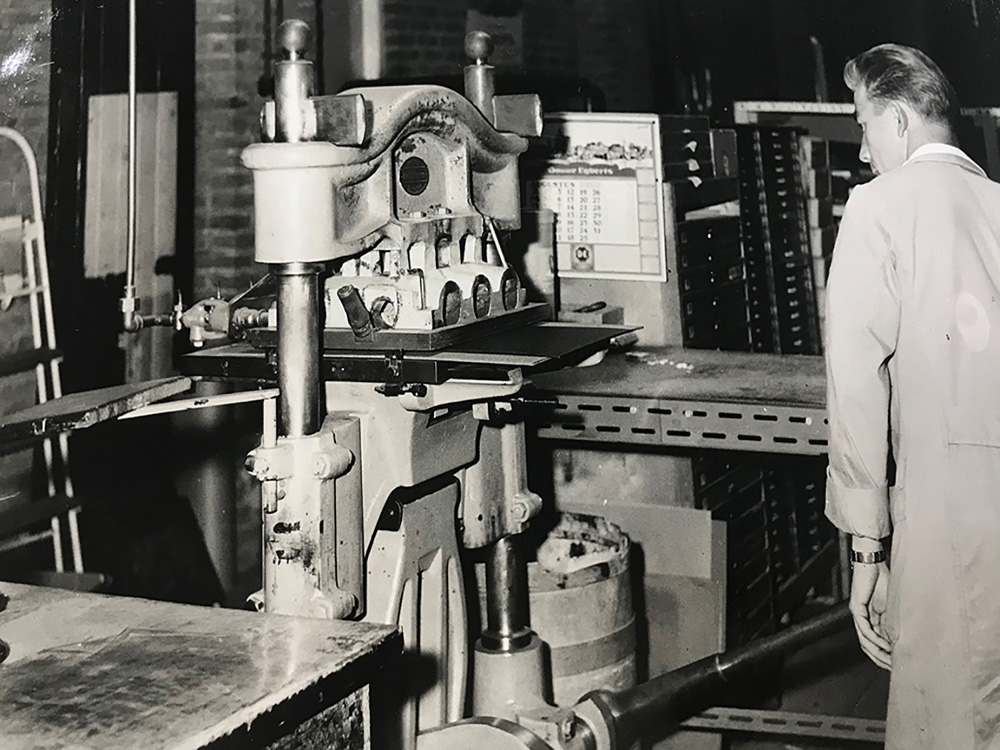 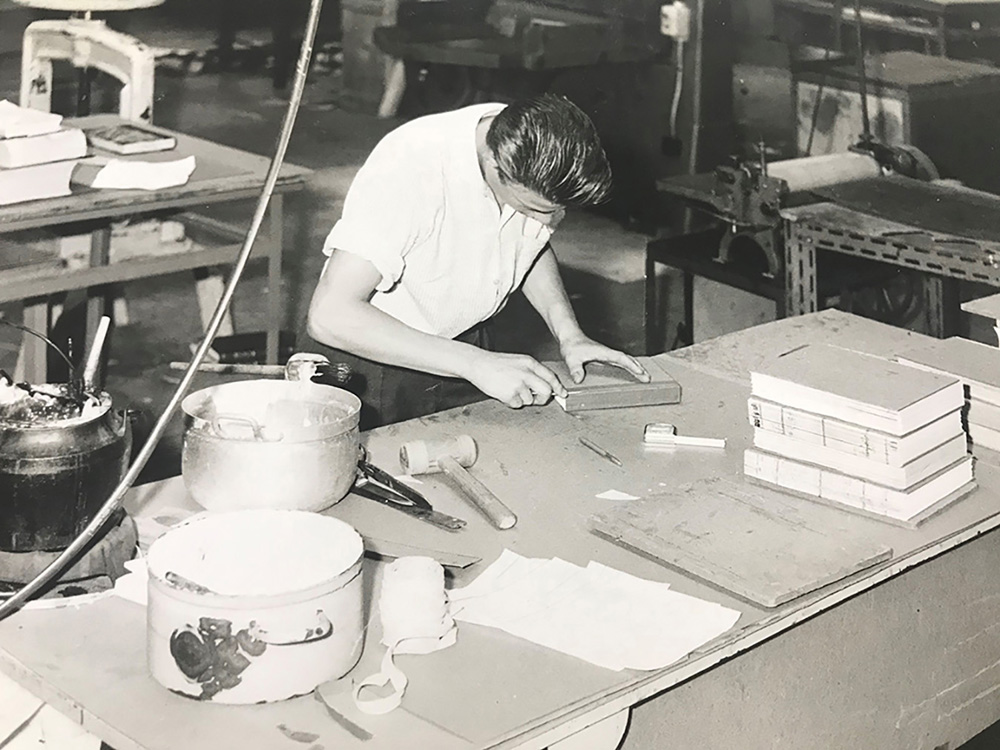 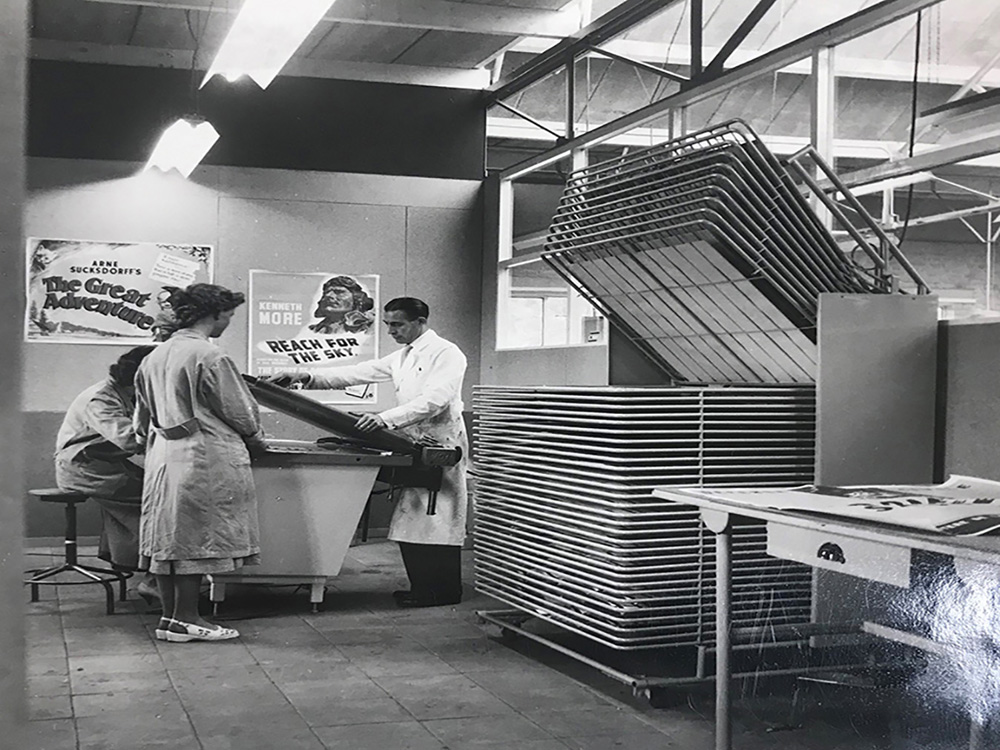 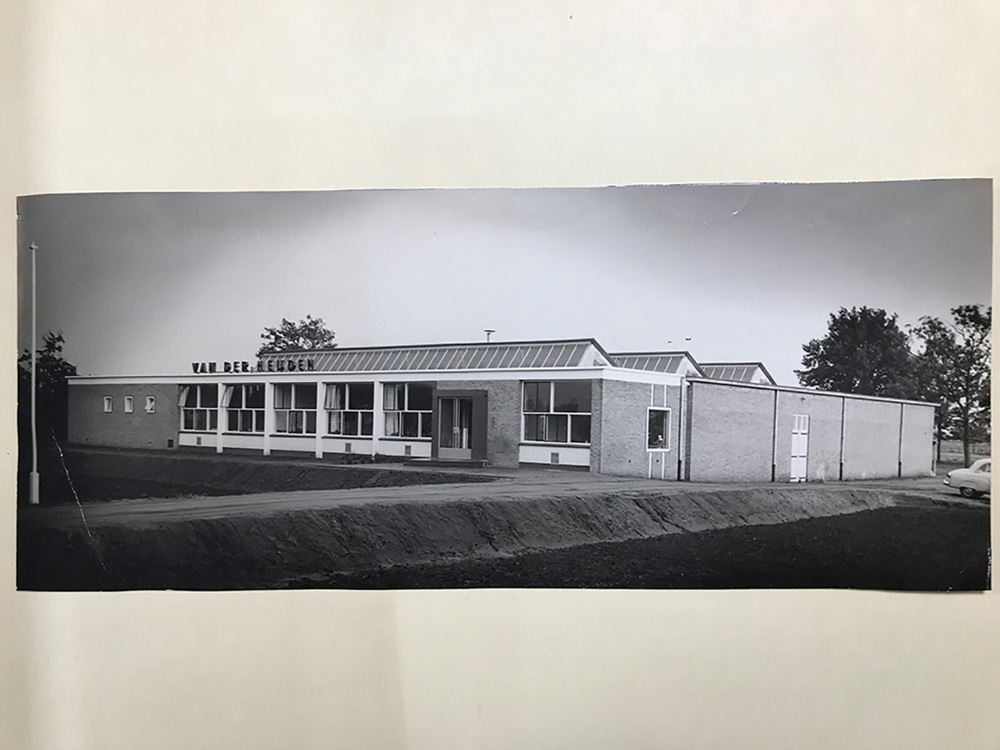 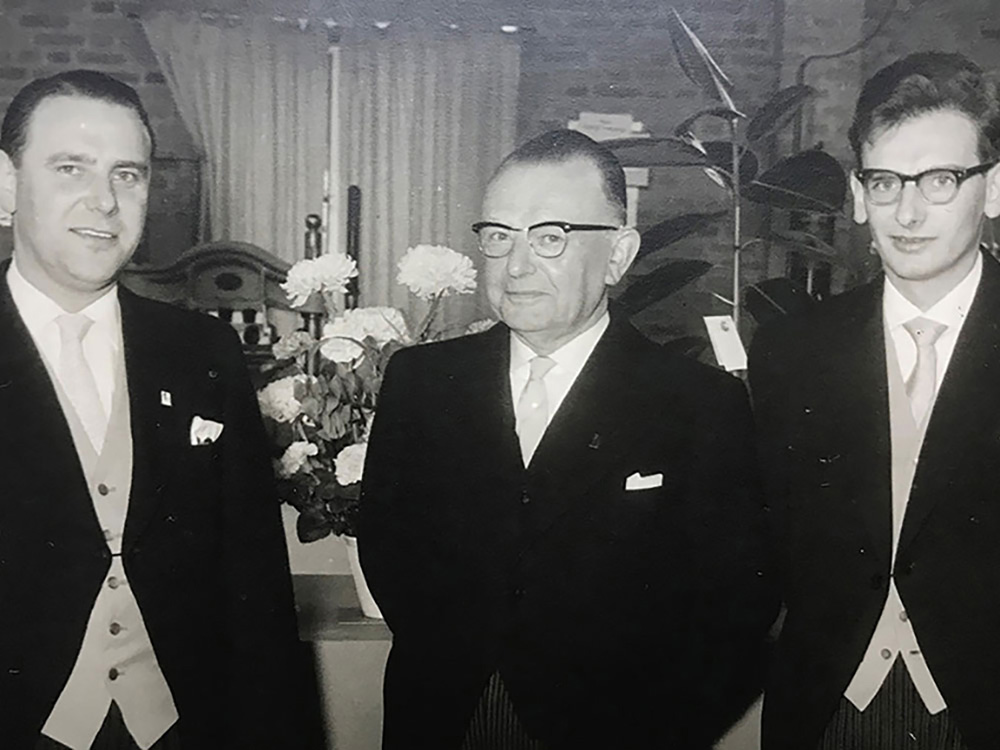 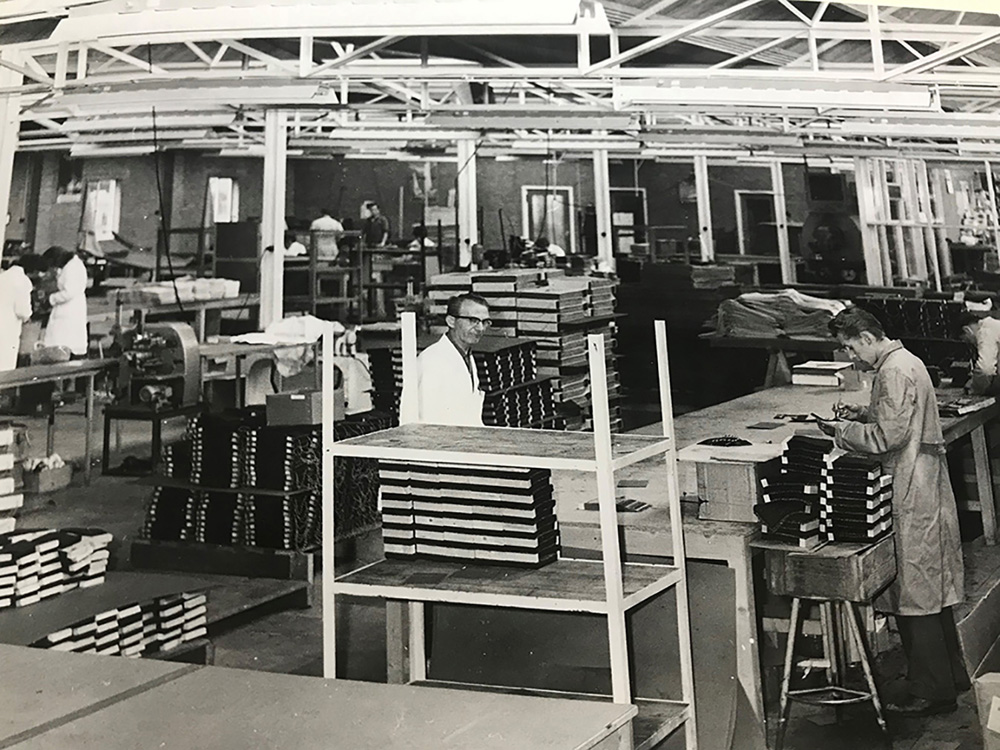 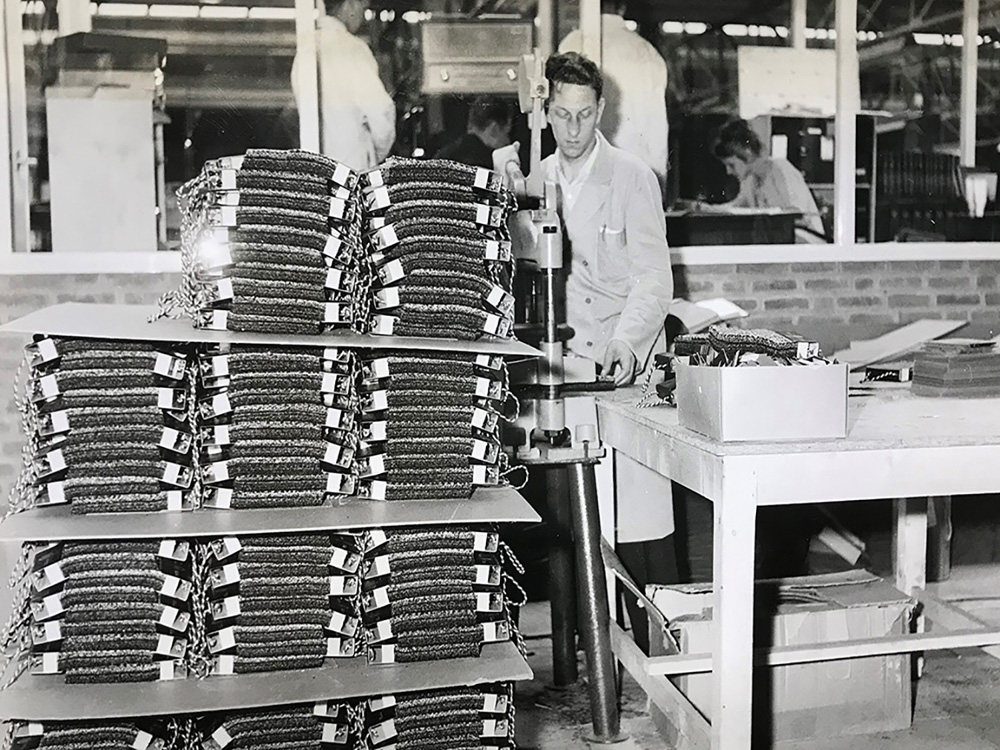 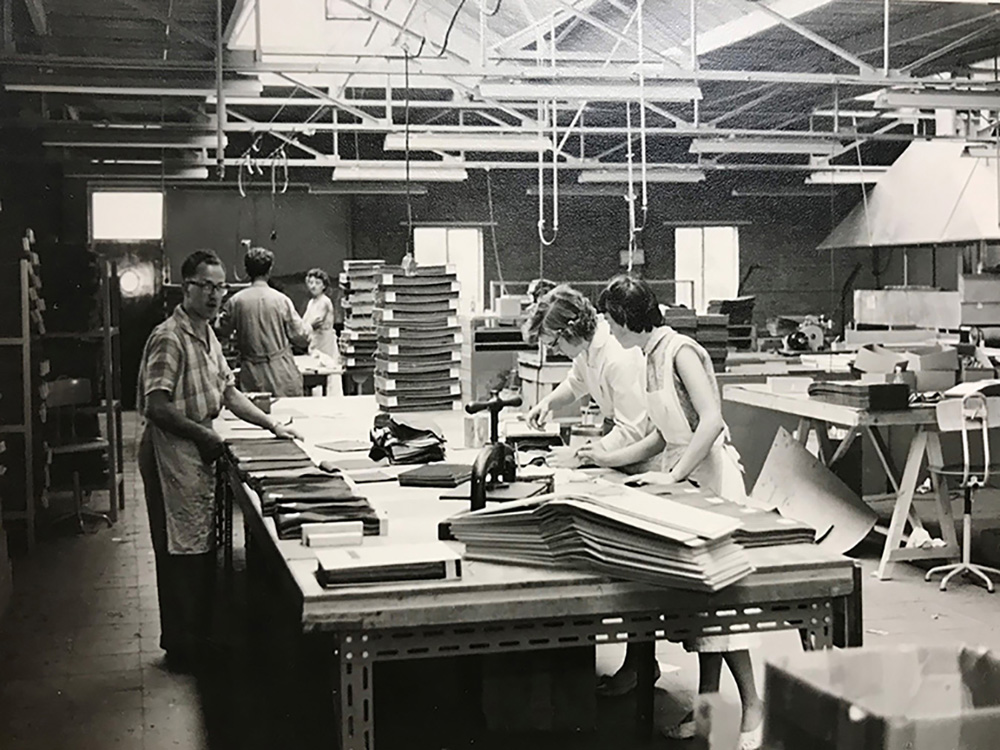 In 2019 Maxximap became “Venttri”. The name Venttri reflects the developments that our company has gone through: from folder producer to specialist in the field of custom presentation products. A name that aligns with the international activities and ambitions.

Venttri and Maxxisample are “Members of the Maxxipresentations Group”, a unique combination. Together we offer you the complete process, from sample books to sample productions. From concept to finished product. And all of this through a single point of contact: one-stop-shopping.

Makers of custom presentation products
Back To Top

From 26 March on we are no longer Maxxibinder/Maxximap, but Venttri. The same professionals at the same location but with a renewed website and look. Because we develop and produce more than just folders.